What do you know about the history of background checks?

Here is a brief history of employment background checks that should give an idea of why it is such an important exercise from the employer’s perspective.

History of background checks is often overlooked. One of the devastating economic fallouts of the ongoing Covid-19 crisis has been that millions of Americans have lost their jobs (but the lawsuits against China may begin this summer). As many of them will now start looking for new jobs, the new prospective employers may like to check on their background before hiring.

The emergence of Negligent Hiring Laws

It is the employer’s responsibility to take reasonable steps to ensure the safety of their existing employees, customers, and associates. If an employee indulges in violent or criminal behavior, the employer could be charged with negligent hiring and held liable for the damages caused to a victim.

The law pertaining to negligent hiring was first introduced in 1908 in a case where a prank by an apprentice resulted in the accidental killing of a co-worker. In that case, the court held the employer liable for the death as it found that the employer had continued to keep the wrongdoer in employment even after witnessing his reckless action.

The negligent hiring law was expanded between 1911 and 1933 to include actions that took place outside of employment (such as hiring an individual with a known violent disposition) and violent acts against customers by employees.

In 1951, a case was filed against a delivery person who made an “indecent attack” on a woman. The court held that the employer had the responsibility to exercise reasonable care while selecting workers to choose only those who were fit and competent for the job assigned, particularly because these workers directly engaged with the public.

Many more employers over the next two decades were held liable by the US courts on the charge of negligent hiring. As a result, by the late 1970s, employers across different industries began focusing on providing a safer work environment and started scrutinizing resumes and job applications for false informing.

During the 1990s, a growing number of employers began to recognize the need to involve professional background screening service providers in the hiring process. These professionals developed the tools, resources, and techniques to obtain critical background information about job applicants that could provide insights into their personality and skills.

In 2003, the National Association of Professional Background Screeners (NAPBS) was founded to promote the cause of objective third-party screening services. The organization also provided guidance to background check professionals about maintaining ethical standards and staying on the right side of the law while conducting their candidate screening exercise.

Over the next few years, some of the leading and highly trusted background check companies emerged that are committed to upholding compliance with the FCRA (Fair Credit Reporting Act), protecting consumer privacy, and following fair business practices.

Small and Medium Companies and history of Background Checks

In the last two decades, there has been rising awareness among even small and mid-sized companies about the potential costs and risks of negligent hiring, and what kind of damages and losses may occur if they end up hiring a wrong candidate. 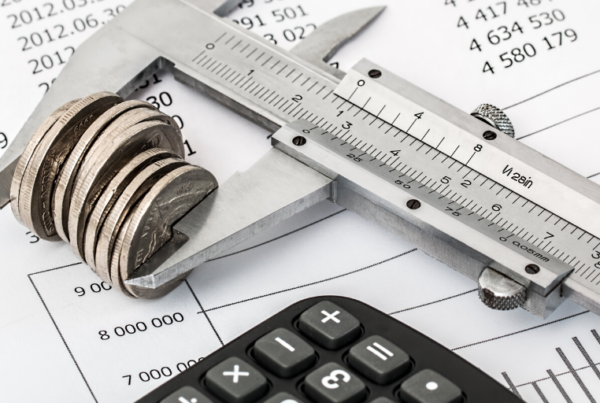 Have You Determined a Budget For Background Checks For Your Business? 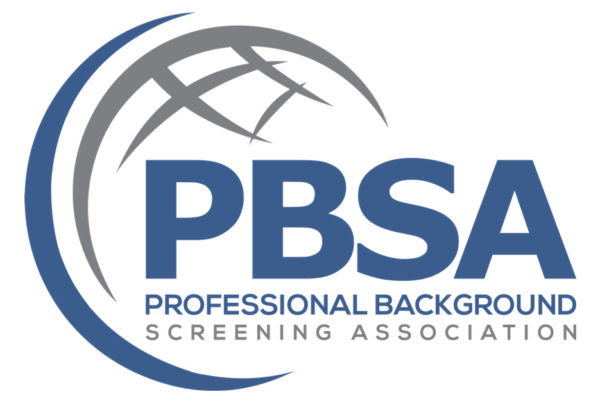 Why is it important to be PBSA accredited? 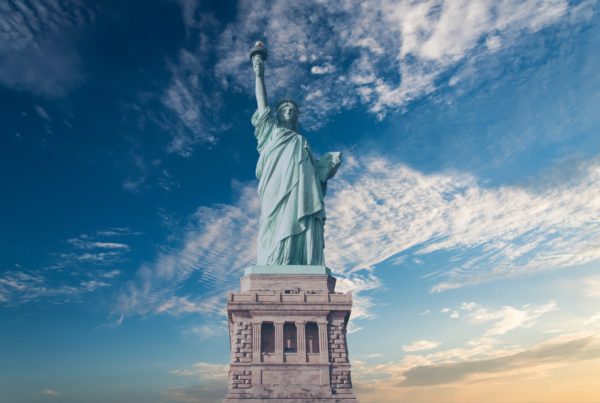