How To Audit Your Employee Screening Process

Why do you need an audit for the employee screening process?

Recent years have brought significant changes to the regulatory and legal environment of employment background screening. With EEOC and FCRA-related litigation on the rise, and a record-setting $4.4 million settlement in the transportation industry for failing to provide candidates with their rights involving records used during the hiring process, there’s never been a more apropos time for organizations to evaluate their employee screening process.

While not a comprehensive list, the following represents a few best practices to consider while auditing background screening processes.

Accreditation is an important seal of approval that organizations should look for when partnering with a background screening provider. Less than 2% of consumer reporting agencies achieve accreditation. The experienced elite earn accreditation through a rigid and important approval process. Accredited background check providers have proven expertise, a positive compliance history, and systems in place to align with the latest employment laws, making them a valuable asset to your organization.

Remember that any information gathered during an audit could potentially be used in future litigation. As such, counsel can help to clarify how an organization will be protected. At the onset of an audit, legal counsel should determine if any work-in-progress documentation or subsequent changes will be protected by the attorney-client privilege.

While an organization’s employee screening process touches everyone in the organization as part of the hiring process, there are particular stakeholders who can provide valuable insights for an auditing exercise. Including representatives from human resources, legal, compliance, security, and operations will provide well-rounded perspective and ensure alignment with other corporate-wide initiatives.

While auditing, it is beneficial to designate at least one employment screening expert. This expert will stay abreast of the complex issues surrounding background screening and employment law. In-house experts should work closely with the organization’s background screening partner and internal teams to ensure full compliance with federal, state, and local employment laws. In addition, these designated experts should provide regular updates of pending and recent changes that impact screening programs.

Organizations with multiple locations have additional communication and their employee screening process audit needs to address. Representative stakeholders from each location should be part of the audit process. In addition, these location-based representatives should serve as ambassadors for implementing necessary updates at their respective locations. Some organizations will choose to centralize these efforts through corporate offices. Other businesses might allow field offices to make the final hiring determinations. In any case, the key to compliance comes from streamlining processes and establishing clear communication channels for disseminating important updates to everyone involved.

This is a short-list of the best processes organizations should consider when auditing their employee screening practices. It will assist organizations in focusing their efforts and bringing together the right support team.

As part of the accredited elite, Peopletrail provides Actionable Insight You Trust. If you would like to review your background screening program for compliance, please give us a call at 866.718.7155 or schedule a complimentary consultation today. 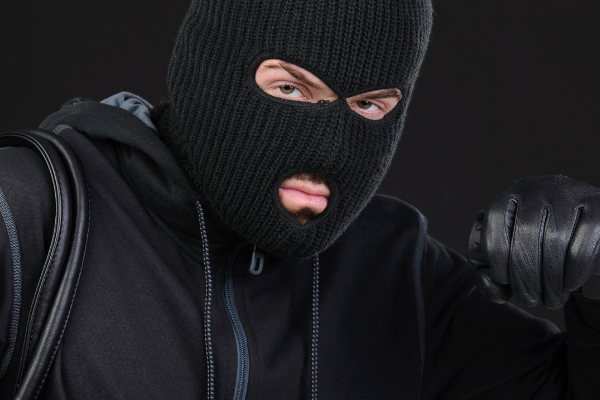 The Truth and Reality Behind Criminal Vetting 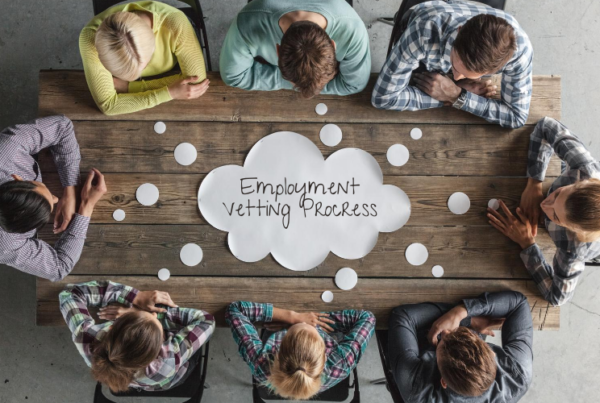 How to Run an Effective Vetting Process for Employment in 2020 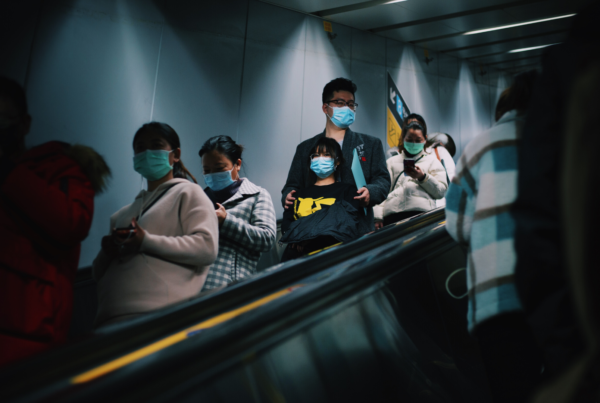 Hiring in the Post-Pandemic World

PeopletrailJune 24, 2020
Run a personal background check on yourself ORDER NOW