How to Increase Diversity Hiring

Five ways to increase diversity hiring at your organization

According to Ideal.com Diversity hiring is hiring based on merit with special care taken to ensure procedures are free from biases related to a candidate’s age, race, gender, religion, sexual orientation, and other personal characteristics that are unrelated to their job performance.

Did you know that racially diverse teams outperform non-diverse teams by as much as 35%? If, as a manager, you are concerned that employees from diverse backgrounds may not agree with each other and that will hamper productivity, think again.

Things are changing – for the better. More and more organizations are responding to the inclusion movements such as the controversial Black Lives Matter who seem to despise law and order and therefore safety. Some employees and customers worldwide are now demanding more than supportive posts on social media even as 2020 has seen a record amount of first-time gun buyers. Americans want a diverse workplace – much like the schools they attended.

Research shows that Millennials are way more concerned about inclusion and diversity than their predecessors, and they are set to make up 75% of the workforce by 2030.

Considering these numbers, finding diverse talent for your organization should be one of your top priorities. To that end, we have compiled a list of best practices to increase diversity hiring in your company. Check out these tips to better connect with, market to, and recruit women and minority candidates.

It’s time to branch out and look across the more diverse job boards such as 70 Million Jobs and Diversity Working.

Many employers are choosing other recruiting strategies since they can’t meet applicants in person due to the current pandemic. These include Pop-Up or Drive-Up job fairs.

Don’t Ask About Their Salary History

According to a recent study conducted by the Harvard Business Review, asking about salary history increases the chances of a wage gap that mostly affects women and black candidates. Many states are already in the process of banning this practice as well.

Instead of asking for an applicant’s salary history or assuming that they may be seeking more, adopt a more fair and transparent stance. We recommend including a salary range with the job posting like many other employers have started doing.

Beware of the Unconscious Hiring Bias

Sometimes, hiring bias is unconscious and implicit rather than obvious. For example, a hiring manager may be unconsciously responding to the applicants who fit some sort of standard of a model employee. This usually means making assumptions based on their background, outward appearance, or something else.

Odds are, if a hiring manager is hiring based solely on their “gut instinct”, unconscious bias was most likely part of the equation. It may start with simply a name on the resume. It’s important to give equal consideration to Jane Smith, John Smith, Wang Xiu Ying, Asim Khan, and Juan Rodriguez.

The best way to avoid this bias is to include a more diverse screening panel of recruiters and interviewers.

Many recruiters these days like to do “resume blinding” before screening; it’s a practice in which the names and other identifying information is removed from the resumes. This prevents the manager from removing an applicant based on assumptions.

You can use an Interview Scorecard Matrix to interview candidates, allowing the recruiters to offer their opinion based on the same skill sets and overall variables.

Similarly, a background decision Matrix can be used to automatically disqualify applicants who have a criminal record.

By using a Matrix to help with hiring decisions, the disqualifications as well as the qualifications are mapped out before any contact is made with the applicant. This almost completely eliminates any room for bias and discrimination.

The past decade has seen positive progress for sure but there is still a long way to go.

Only 12.6% of women make up for board members in the STEM (Science, Technology, Engineering, or Math) workplaces while merely 8.5% of senior roles in technology are from a minority background.

But as we said earlier, things – especially people’s perceptions – are changing.

47% of Millennials now look for inclusive and diverse workplaces when considering new job roles. It’s clear that if companies want to improve their cultures and attract the crème de la crème of applicants, they have to put more effort into increasing diversity in the workplace.

For example, does your benefits plan cover same-sex marriages? If yes, share that in your job listings or social media posts. Let your applicants know that you are a strong advocate of diversity in the workplace. 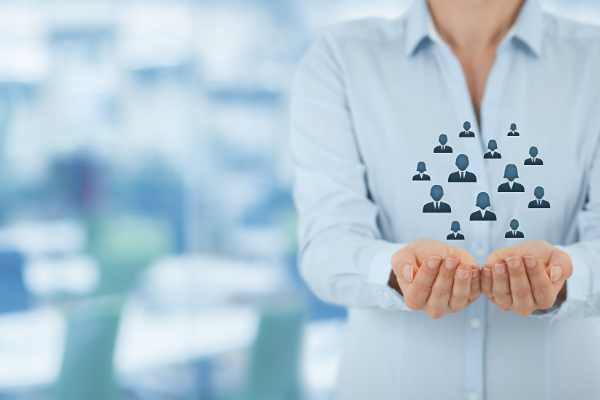 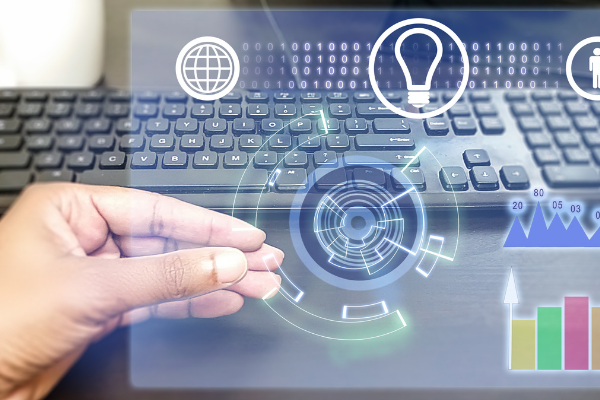 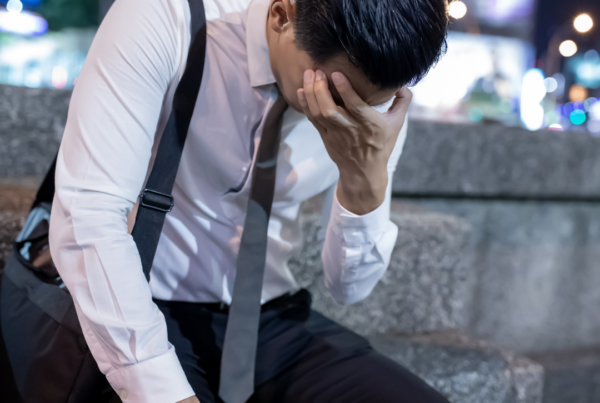 5 signs that show failure in the HR department