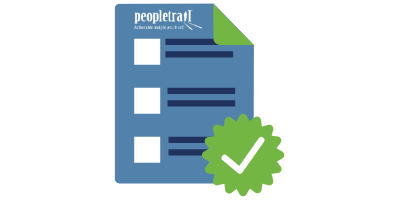 Cover all your bases before making a hiring decision

Peopletrail helps organizations get a comprehensive picture of who they are hiring. For over 20 years we have been helping organizations within the sports industry protect their reputation with detailed global background screening solutions.

We are well versed in the many considerations and variables that are present in the sporting industry. We understand that there are certain organizations that require a more stringent background screening than others. You can count on us to offer the best possible advice for your verification and screening solutions. We offer comprehensive background checks for stadium, arena, collegiate and professional teams, all the way down to children’s sports leagues all across the country.

Athletics have the unique opportunity to positively influence the passionate people involved both on and off the field. The caring people behind athletic organizations should put safety first. At Peopletrail, we are passionate about putting safety first in sports. 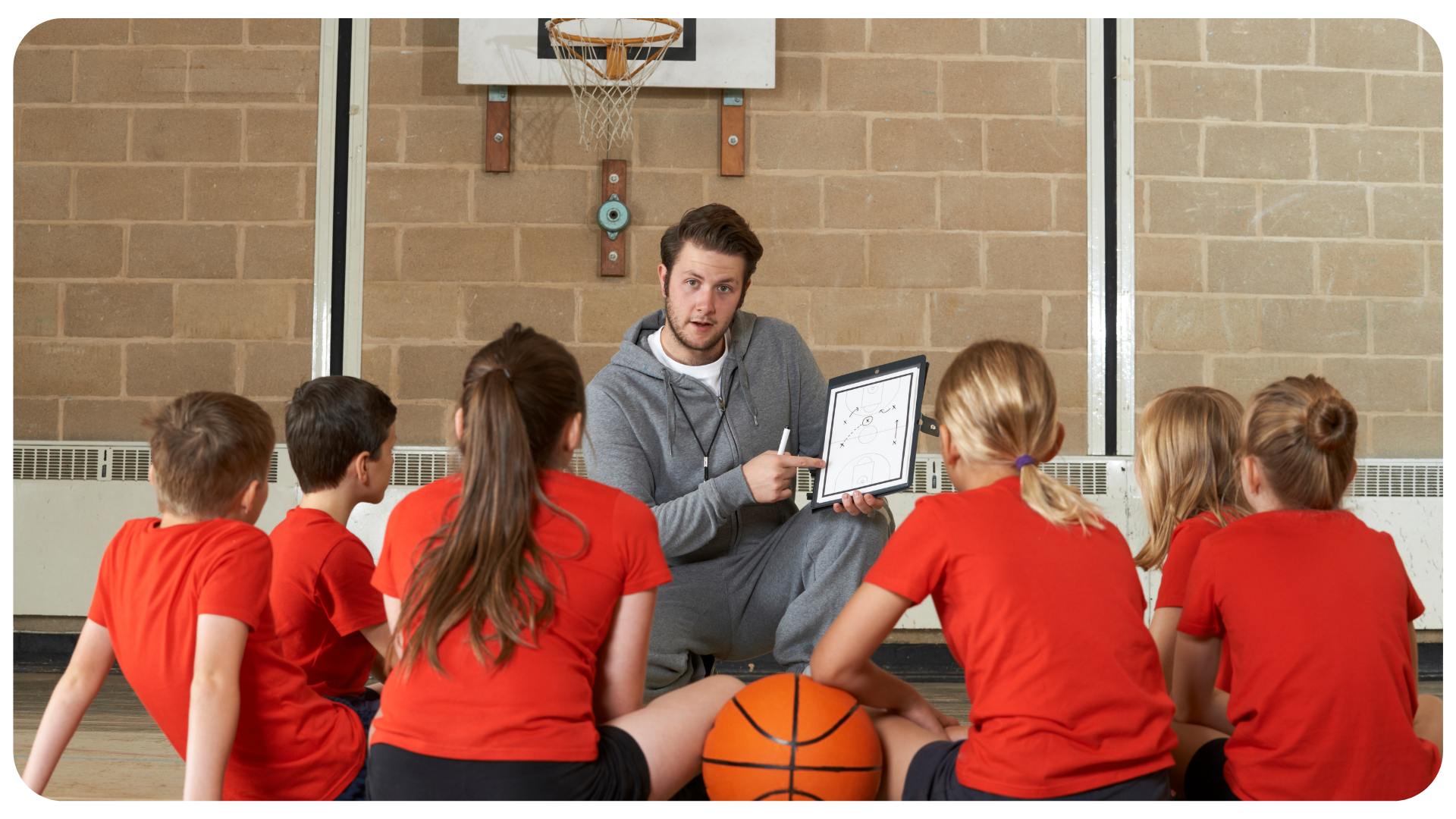 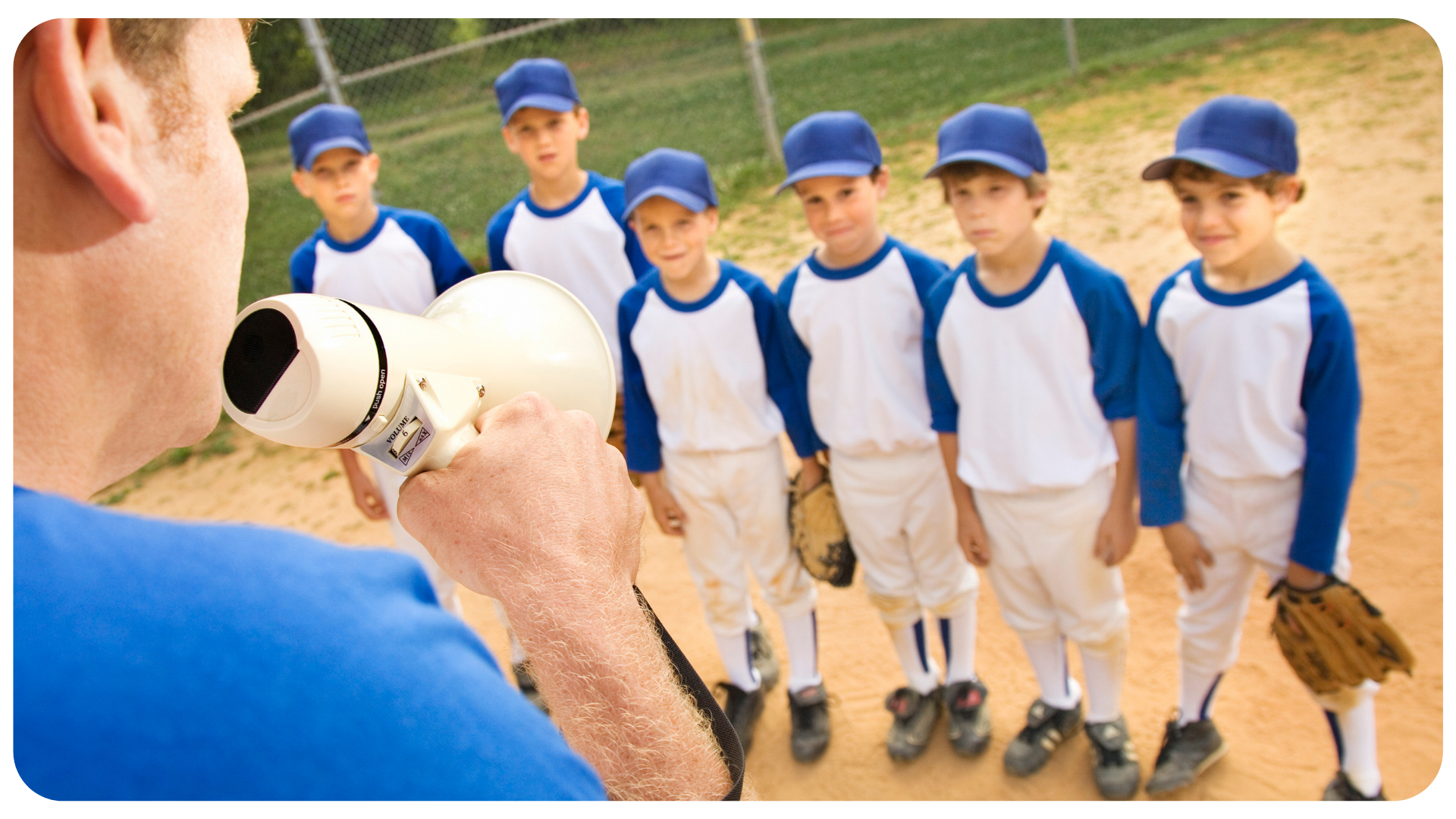 Stadiums and arenas across the country have unique hiring practices. For instance, some stadiums prefer outsourcing certain positions, such as security, concessions, and parking, while others like keeping everything in the house. Generally, concert and Gameday staff is recruited by the stadium owners and corporations on a temporary basis.

Like any other industry, the sports industry requires quick background verifications. During sports seasons, more than 50% of staff for stadium operations need to be hired in a short period of time. These jobs can be seasonal, full time, or part-time.

Managers and human resource can keep their staff and customers safe by carrying out thorough background vetting checks. Background checks can help in preventing:

Staff and fans can be protected from unscrupulous hires with the help of dedicated background checks as part of the stadium operations hiring practices.

Challenges faced by arena and stadium operators are unique because of their particular hiring practices. Not only do these organizations need to run background screening and verification checks on the sports teams and employees they hire, they also have to keep a close check on the hiring practices of their outsourcing partners and vendors.

In December 2016, home of the NHL Nashville Predators - Bridgestone Arena had to take a second look at their hiring practices after an employee was raped by another co-worker. The staffing agency in charge of talent acquisition denied liability by claiming not to be contractually obligated to run background verifications. As it happened, the employee was a registered sex offender.

Bridgestone Arena had a policy in place to screen their employees and staff, but they were not so strict when it came to their contractors. In a similar vein, US Bank Stadium in Minnesota had a breach of security in 2017 when protestors gained access to the scaffolding of the stadium to unfurl a banner. The NFL Minnesota Vikings game was on and the incident gained national coverage.

The security company, which incidentally provides security for various concerts and professional sports teams in Chicago, is under investigation for failing to conduct adequate background checks and falsifying government documents.

We recommend the following as part of a thorough background check process:

There is a lot that job-specific background check policies can benefit. They can reduce the strain of making negligent hiring decisions. They can also make the entire hiring process faster and more cost-efficient by reducing attrition and terminations.

It can be very easy getting lost in the confusion of technology and various platforms. This is why Peopletrail offers dedicated and personalized screening partners to help you through the process. When you partner with Peopletrail instead of being put into the never-ending phone queue of a call center, you can be sure that you will always have a dedicated account manager with whom you can communicate concerns and ask questions.

You can make better hiring decisions when you have necessary and relevant information about an applicant. You would be surprised at the number of candidates that falsify their records and lie about credentials, qualifications, and prior employment on their resumes. Peopletrail solutions help in revealing these lies, allowing you to hire reliable and trustworthy candidates.

We understand the nature of the sports sector. When you need to make a recruitment decision, you need to do it quickly before another employer or sports organization snaps up the candidate. Our rapid and high-quality background screening services are carried out in record time. Our streamlined application process and open communication channels help in making life easier at every level.

You can prevent having an event jeopardized by hiring the right person. You don’t want to hire a registered sex offender or someone with a criminal background. Peopletrail conducts thorough credit checks, criminal background checks, identity verification, and social media screening among others so you don’t have to face a potential lawsuit in the case of an unfortunate incident.

Peopletrail offers industry-focused solutions to over 20,000 clients. Whether it’s a coach, referee, concessions, or security employee Peopletrail has the experience and the wherewithal to assist you with hiring or contracting with safe vetted candidates. We understand the intricacies of the sporting industry and all the screening standards pertaining to it. By outsourcing your background hiring processes to us, not only do you free up your HR department to focus on other things, but also ensure that your organization remains compliant with all screening rules and regulations specific to the sports industry.

Peopletrail® and USA Football® partnered together to provide you with the insight to build a better, safer athletic experience.

Run a personal background check on yourself ORDER NOW