For more than two decades, states and the federal government have struggled with how to best protect the public from sexual predators. Requiring states to register and publicize the names and addresses of convicted sex offenders has been thought to help protect the public by keeping citizens informed. However, who should register, and which information can be made public has been an area of contention between the states and the federal government.

Get a quick, no-obligation estimate and talk to our screening specialist.

In 1994, Congress passed House Resolution 324, the Wetterling Act, requiring all states to establish sex offender registries. Until that time, only a few states had registries. This act was in response to the 1989 kidnapping of an 11-year-old boy, Jacob Wetterling. He was abducted from a street in St. Joseph, Minnesota. Jacob’s mother, Patty Wetterling, led a community effort to implement a sex offender registration requirement in Minnesota and, subsequently, nationally.

The Wetterling Act required each state to create a registry of offenders convicted of qualifying sex offenses and certain other offenses against children and to track offenders by confirming their place of residence annually for ten years after their release into the community or quarterly for the rest of their lives if the sex offender was convicted of a violent sex crime. States had a certain period to enact the legislation, along with guidelines established by the Attorney General. However, if states failed to comply, the states would forfeit 10% of federal funds from the Omnibus Crime Control and Safe Streets Act.

Under the Wetterling Act, the registration information collected was treated as private data viewable by law enforcement personnel only, although law enforcement agencies were allowed to release relevant information that was deemed necessary to protect the public concerning a specific person required to register.

After another high-profile case, the abuse and murder of Megan Kanka led to the modification of the Jacob Wetterling Act in 1996. Megan’s Law, which required states to make information about sex offenders deemed relevant to public safety available to the public. Before Megan’s Law, community notification had been discretionary under law enforcement agencies’ discretion. Under the new federal mandate, states were required to decide which information was necessary for public safety and make that information available to the public.

The most thorough legislation related to the supervision and management of sex offenders is the Adam Walsh Act (AWA). Named after Adam Walsh, a 6-year-old boy who was kidnapped from a Florida shopping mall and killed in 1981. The AWA was signed on the 25th anniversary of his abduction; efforts to establish a national registry was led by John Walsh, Adam’s father. Subsequently, multiple pieces of the AWA attempted to improve sex offender registration laws.

Title I of the resolution, the Sex Offender Registration and Notification Act (SORNA), establishes, among other things, uniform minimum guidelines for registration of sex offenders, regardless of the state they live in. SORNA requires states to widen the number of covered offenses and to include certain classes of juvenile offenders.

The AWA organizes sex offenders into three tiers according to the crime committed. Registration requirements are defined by the type of offence the person was convicted. Convictions are classified into three tiers.

However, since the passage of SORNA and AWA, states have continued wrestled with how to alter their current sex offender registries to comply with the federal statute. After more than 10 years and over 1000 bills later, 32 states are still not considered in compliance with the laws. These states continue to lose 10 percent of their federal Byrne/JAG justice funding for each year they remain noncompliant.

Some states are intentionally noncompliant. New York, for example, issued a letter citing the excessive cost of implementation and claimed the law would not increase public safety. Instead of SORNA’s crime-based tier system, New York argues that its reliance on a risk assessment that estimates an individual sex offender’s likelihood of reoffending better protects the public. Texas has cited similar reasons for noncompliance.

Other states have attempted to comply with SORNA, only to be met by judicial opposition. Ohio’s reclassification of sex offenders was held unconstitutional by the Ohio Supreme Court. Massachusetts faced similar challenges when its use of classifications for registration was also ruled unconstitutional. Courts in both cases found that retroactive registering of offenders (as required by SORNA) was at least part of what led to the illegality of the states’ registries.

One of the biggest impediments to substantial compliance with SORNA has been the law’s requirement to include juvenile offenders in the registries. Many states have opposed these requirements, citing a higher likelihood for the rehabilitation of juveniles. Other states have implemented SORNA’s juvenile requirements, only to have those actions struck down by courts.

When Peopletrail doesn’t find an applicant on the Sex Offender Registry, it can be hard to explain to clients why the applicant has a criminal record, but not on the states and the federal registries. It would be great if we could confidently search the databases for a name, but it’s not reliant enough to be trusted as a stand-alone source.

Overall, the Sex Offender Registry is exceptionally complicated and broken in its current state.

Author: Katie L. Adams-Anderton is the Compliance Manager of Peopletrail. Katie’s expertise comes from her experience in compliance, bankruptcy and debt collection law where she has held numerous positions. 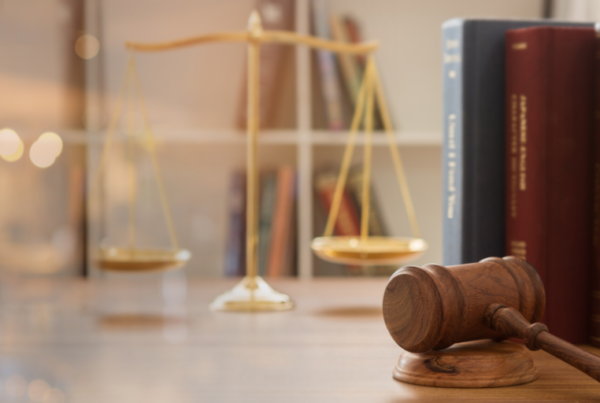 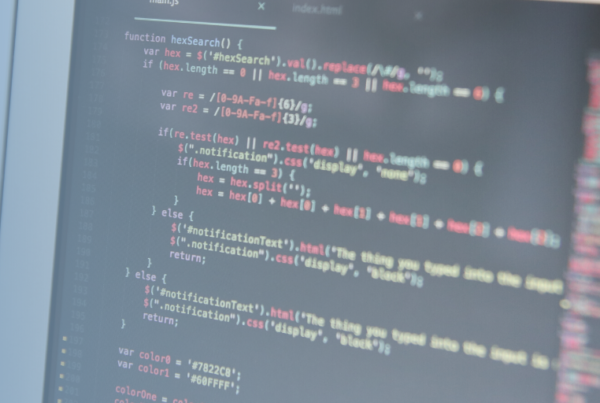 How To Improve Employee Screening For Your Business 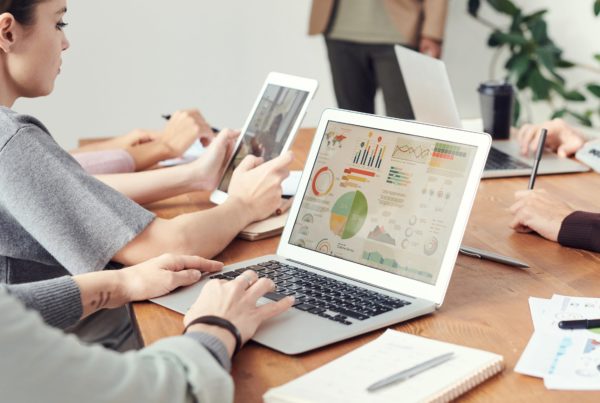 Cost of Pre-Employment Screening in the US